Last night William and I went to see Pressing On: The Letterpress Film at University of Indianapolis. It was in the Ruth Lilly Auditorium in the Christel DaHaan Arts Center which is quite pretty. I had not been in the auditorium before and it was in a contemporary style, but used moulding in ways seen in older architectural styles. I liked it, hahah.

As for the documentary, it was really quite wonderful. It was neat to see a variety of presses I have never used myself in action as well as seeing how lead and wood type is made. It made me want to dig around on eBay for a Lino-O-Scribe!

There also was an opportunity to meet UIndy’s newest printing press and print a little on it before the film, but I couldn’t make it out of work early enough. I did get to grab one of the posters for the event made my the students!

We also bought a the two shirts they were selling which are super neat. William has the 918 and I have the one with the platen press on it.

Here you'll find my work, plus resources, tutorials, and design assets for your creative projects.

He gets weird when he thinks you might have someth

I didn’t draw for two months! 😳 We had to fig 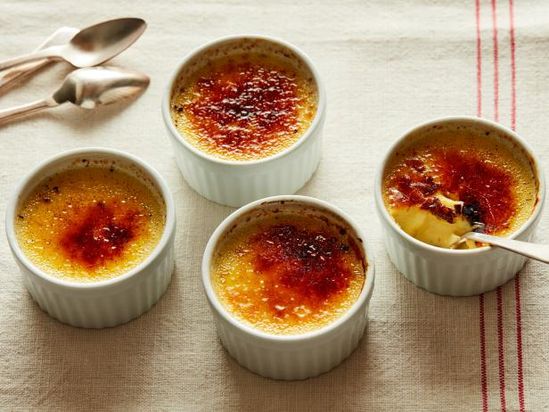 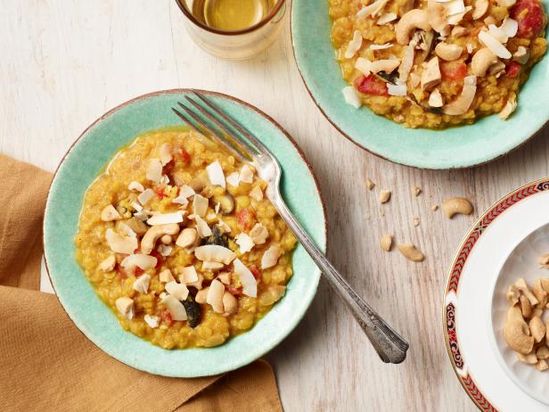 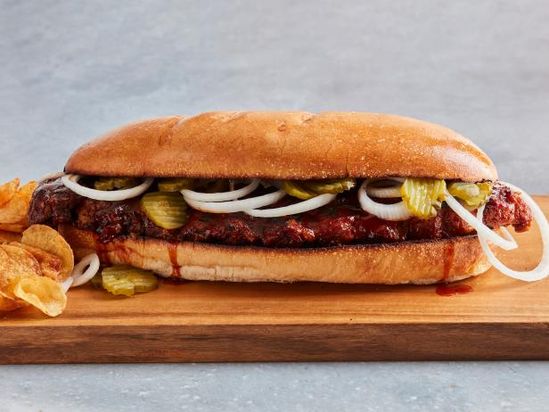 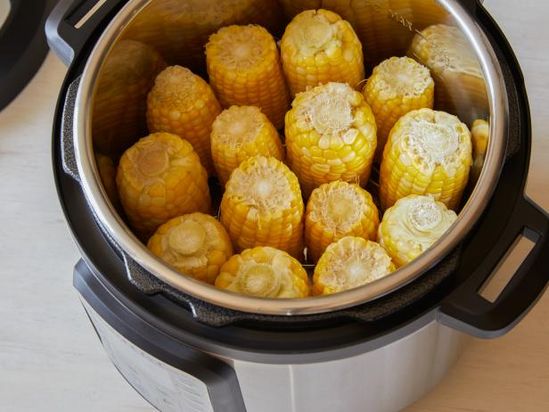 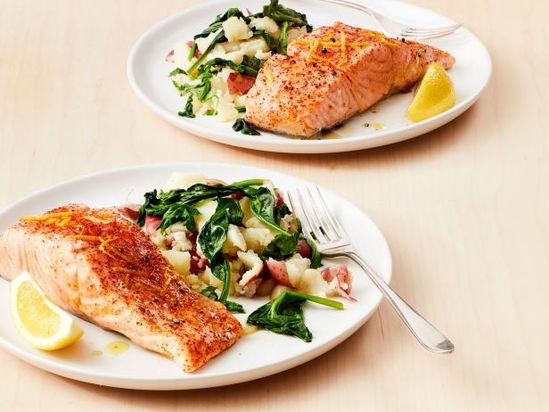 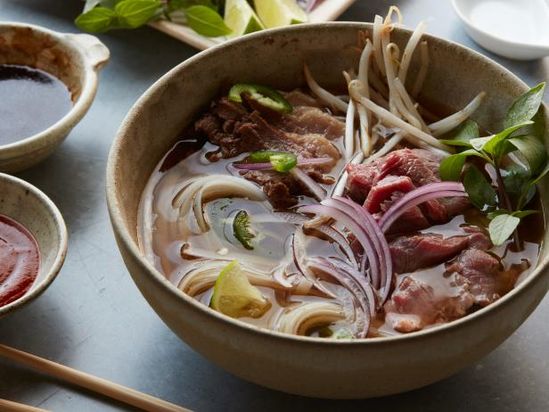 He gets weird when he thinks you might have someth

I didn’t draw for two months! 😳 We had to fig

Stay in the Loop